How did social networks change the media landscape? 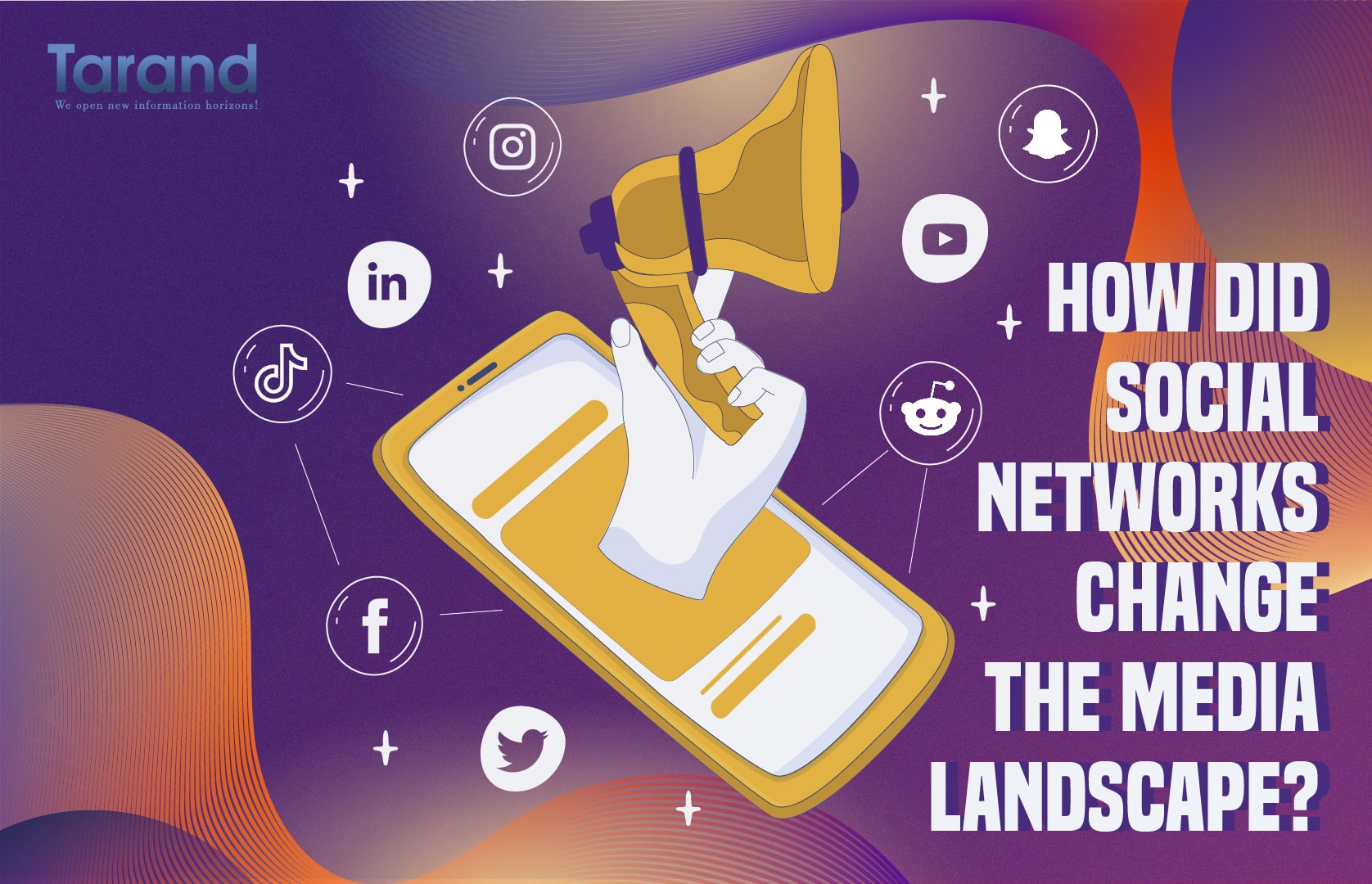 Year after year, social networks challenge the monopoly of traditional media on the dissemination of information more and more.

The advent of smartphones and social networks made it possible for every person to become a “journalist” or at least a “vlogger” or “influencer.” The ease of creation and speed of distribution of content via social networks provide unprecedented opportunities for interacting with the audience, conducting business, and also spreading disinformation.

Undoubtedly, social networks have also seriously affected journalism. Traditional journalists and mass media had to adapt to social networks’ format and compete with vloggers and influencers for attention. It should be noted that this is an ongoing competition with no clear winner yet. Online media once pushed newspapers and magazines out of the media landscape, but now online media themselves are losing their audience to social networks.

Many consumers no longer check websites or buy newspapers to get access to the latest news, they prefer to read the news in their social media feeds. But this also created new opportunities for citizen journalism. And yet, it additionally provided a new medium for those who look to weaponize information. The speed of information circulation on social networks also helps such actors. Social networks have become hotbeds of rumors, conspiracy theories, fake news, and information blackmail… all of which are regularly picked up by less-discerning journalists who allow disinformation to spread into mass media where it finds a new lease on life.

The ongoing COVID-19 pandemic became a catalyst for countless disinformation campaigns on social media. Sure, some major Western media outlets recorded a significant influx of paid subscribers, who were hoping to rely on paid mainstream news instead of unverified information and fakes in social networks. But, a substantial number of people chose to get information about the novel coronavirus from social networks. This phenomenon gave rise to a host of outspoken coronavirus skeptics with a rapidly growing follower base. Although the leading social networks started to implement a series of countermeasures to halt the spread of COVID-19 related fakes, the broader picture allows us to conclude that the effectiveness of those measures was rather limited.

Nowadays, some journalists have a larger and more dedicated following in social networks than the media outlets they work for. An average blogger from India or Brazil may have more readers or followers than your typical media outlet of a small European country.

If this trend continues, it is absolutely possible that major media outlets will decide to fundamentally revise their editorial policies and news presentation methods. 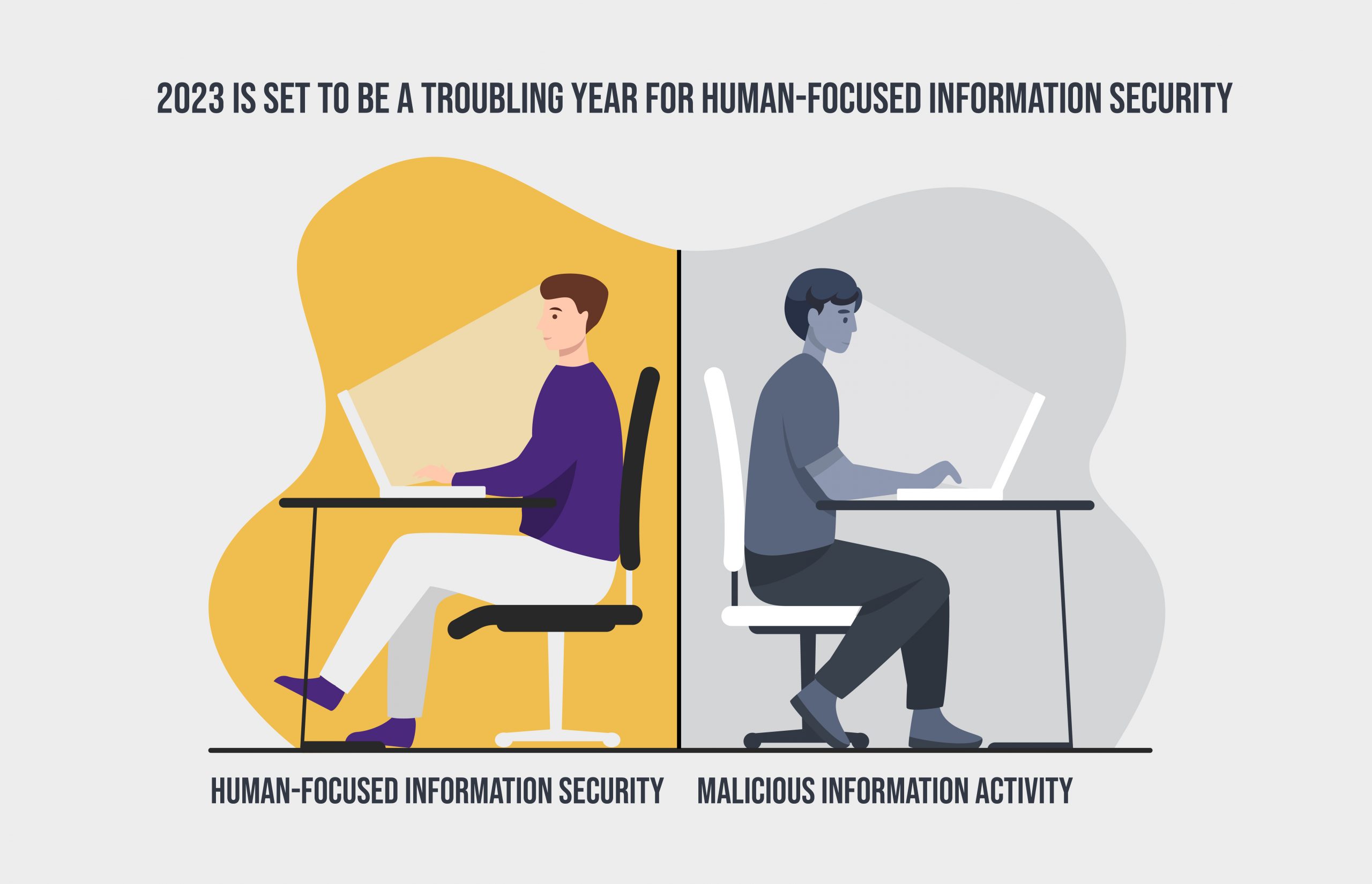 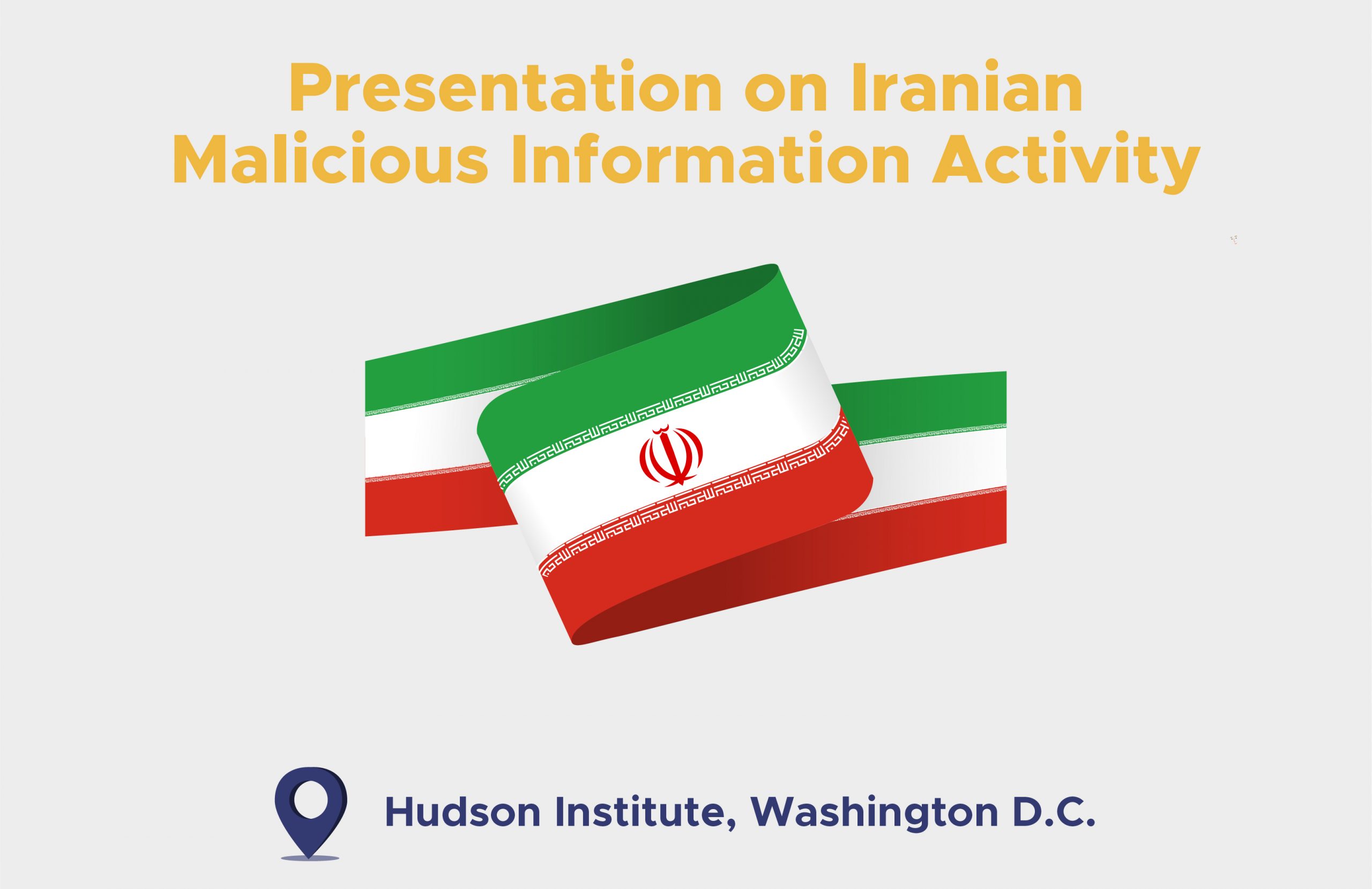